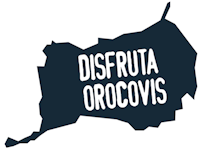 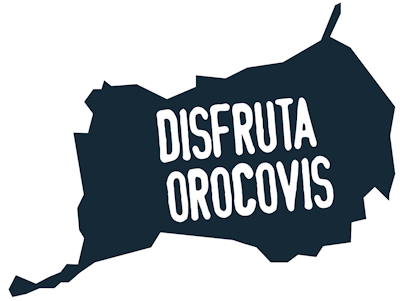 “It’s estimated that don Juan de Rivera y Santiago must have been born between 1775 and 1780 in Toa Alta. This community leader was owner to lands in the area of the barrio and riverbank of Orocovis in the jurisdiction of Barranquitas before 1810.

He was a man of good judgment and sense of responsibility who showed generosity with resources and time when presented with necessity and difficulty during the process of the formation of the town of Barros. His neighbors trusted him to start the necessary process of permits and the development of the necessary public works for the new municipality.

Named captain founder and first mayor since 1825. ‘Teniente a Guerra’ [1] from 1827 to 1834. Don Juan de Rivera y Santiago was the one who provided the site for the construction of the Catholic Church temple; same site where it is located today. He is also mentioned as the person who most likely donated land for the initial constructions for the building of the town.

He died in 1847 at an advanced age, satisfied of having established, with sacrifice and courage, the foundation of a new town.”

Despite the great labor of this man (that at the moment he founded our town was almost 50 years old) and having donated the land of what we now know as downtown, there’s only a street named after him; one a lot of people don’t even know about. This is because the street has no sign. The Juan de Rivera y Santiago Street is the one in front of the Police Station and the Cultural Center, the one most people still refer to by its old name Los Hospitales.

Other facts about Rivera y Santiago

–  His daughter, Eulalia de Rivera, was the owner of the 15 “cuerdas” of land [2] (in “the area of Los Barros”) who in July of  1825 sold to his father for the new town to be built.  Actually 14 were sold and 1 was donated. Per my personal investigation, I estimate that this land included what today is known as “el cruce del Gato” (the crossing of el Gato”) to the Vaquería area (cattle farming area).

– The name of our founder has been written in many different ways in history books and other places:

As you can see in the image above  [3] (his signature) he would write it as “Juan Rivera de Santiago“. However, that’s just probably how he preferred to write it while the correct way would be Juan de Rivera y Santiago, meaning “Juan, son of Rivera and Santiago“.

[1] ‘Teniente a Guerra’ was a rank given to mayors during a period of time in the 1800s. It translates to ‘War Lieutenant’.

[2] The closest measurement to a cuerda  would be an acre. 15 cuerdas is aproximately 14.5 acres.

[3] The image of his signature as well as other documents where he signs the same way were obtained by one of our historians, Hector E. Colón Ramirez, for his book Orocovis 1825 – 1940 (1982).